Swami Vijayanand began his spiritual journey from the a very young age. Many years before he was born Bhagwan Nityananda used to visit his h0B0141ome in Manjeshwar, who was brought in by his grandfather, who was then a silversmith. Bhagwan Nityananda many times used to come and sit in their ancestral house, which even today has the chair on which He used to sit. Twenty three years later Swami Vijayanand was born and during his entire years of spiritual struggles, he was unknowingly being blessed by Bhagwan Nityananda’s grace, which he soon discovered when he started meeting people all in the lineage of Bhagwan. Throughout his life, he has received the grace of Bhagwan Nityananda through many Mahatmas who were associated with Bhagwan, both physically and subtly. So, also Swamiji was blessed by many other Mahatmas of various lineages and also was bestowed with Deeksha and Shaktipath by the Mahatmas of the order, which is illustrated below. 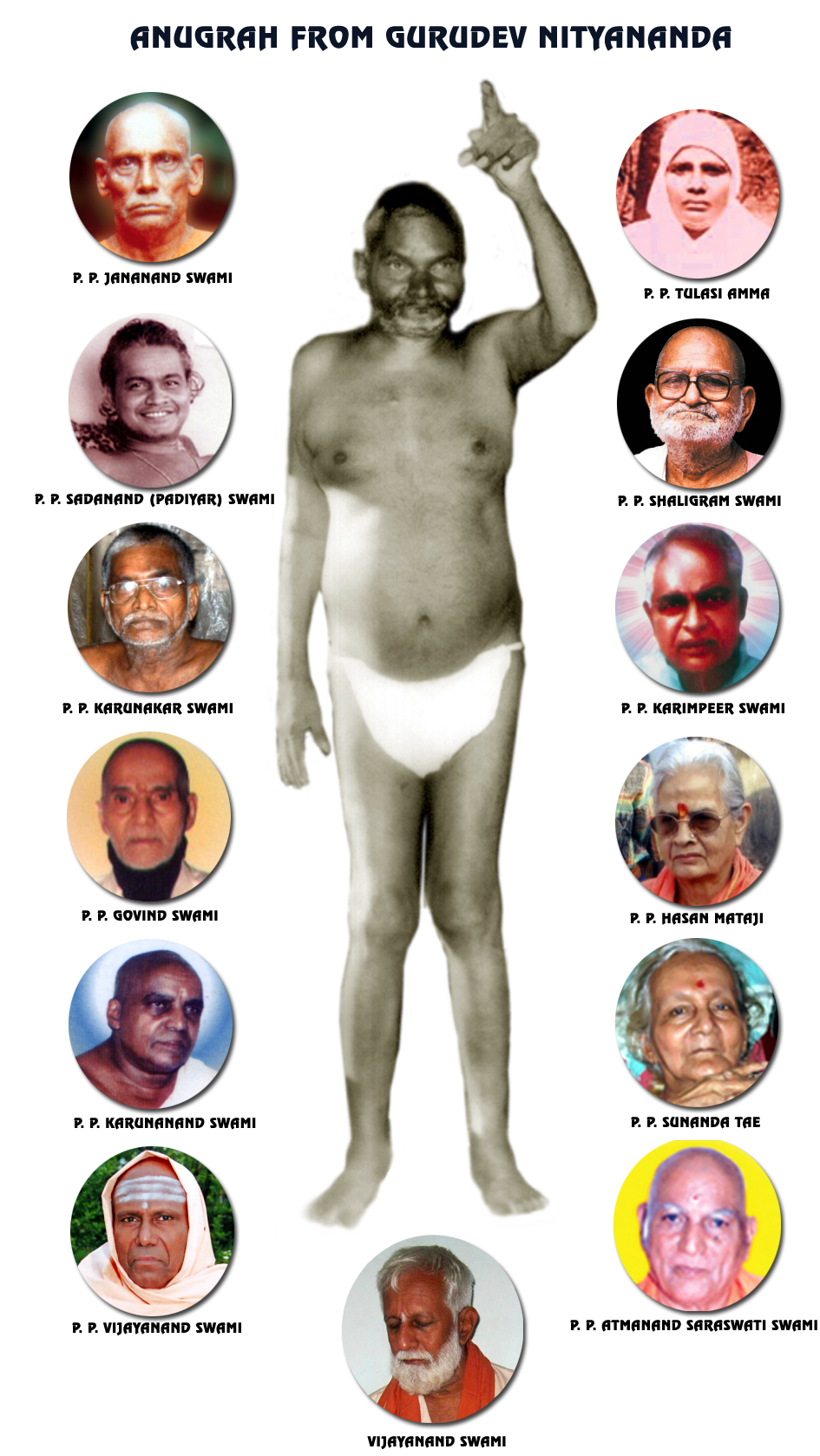 Swami Vijayanand received Shaktipat from various Mahatmas of the Datta Avdhoot lineage, which is illustrated below. 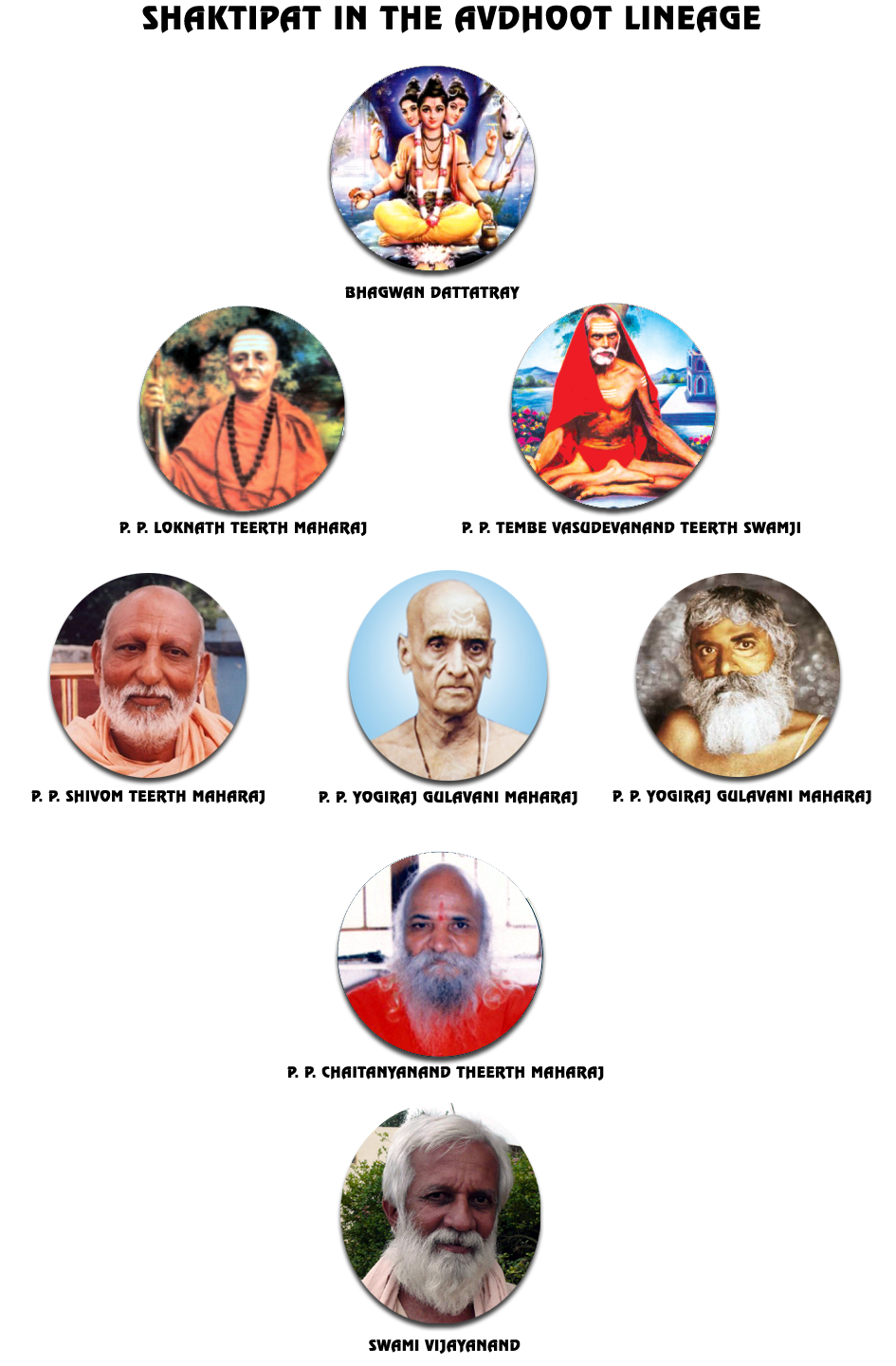 During the many decades of wandering, Swami Vijayanand came across numerous realized Masters, who blessed him and gave him guidance on the path, some of whom still continue to guide him in all endeavors. 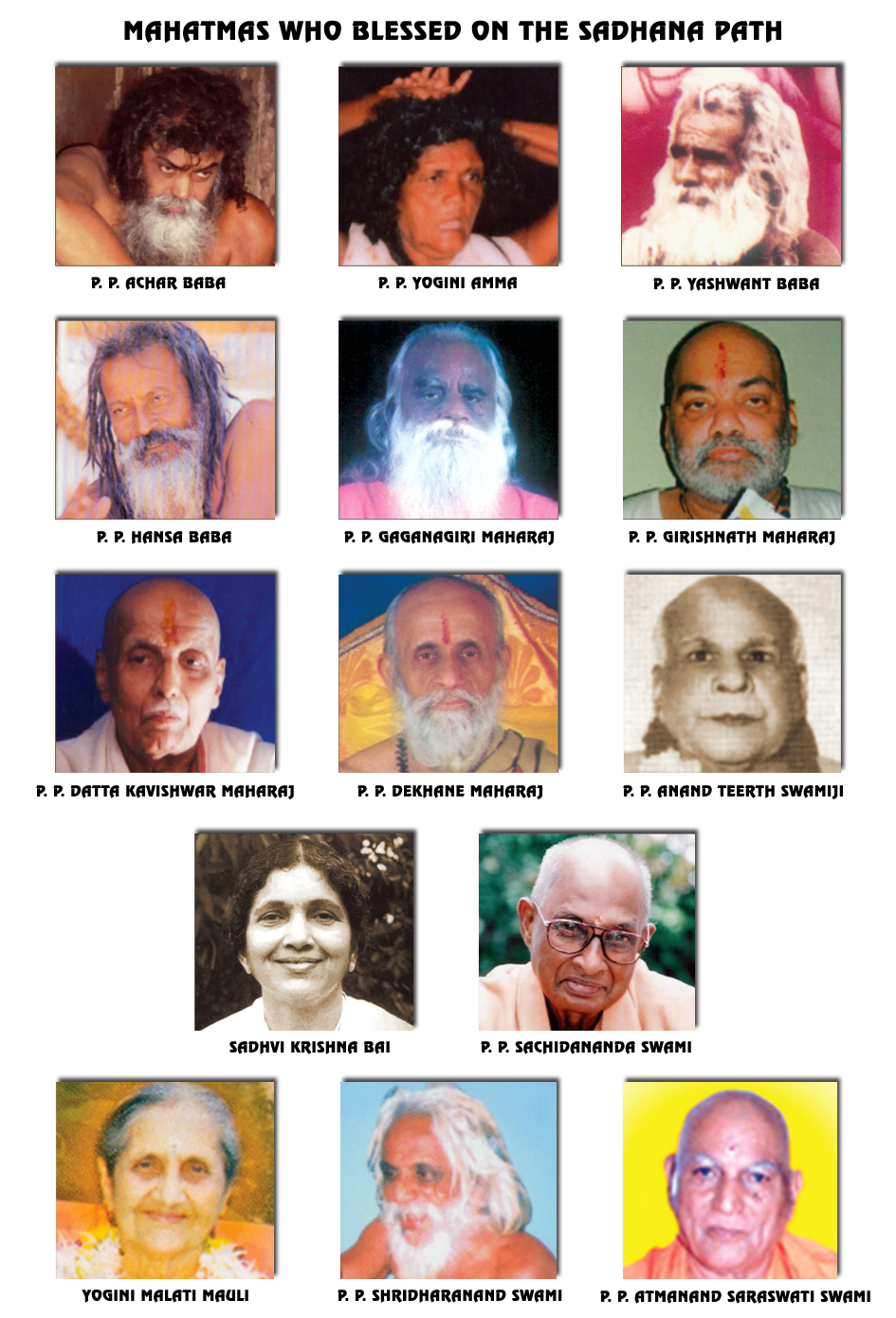 VISITORS TO THE ASHRAM | SWAMI VIJAYANANDA